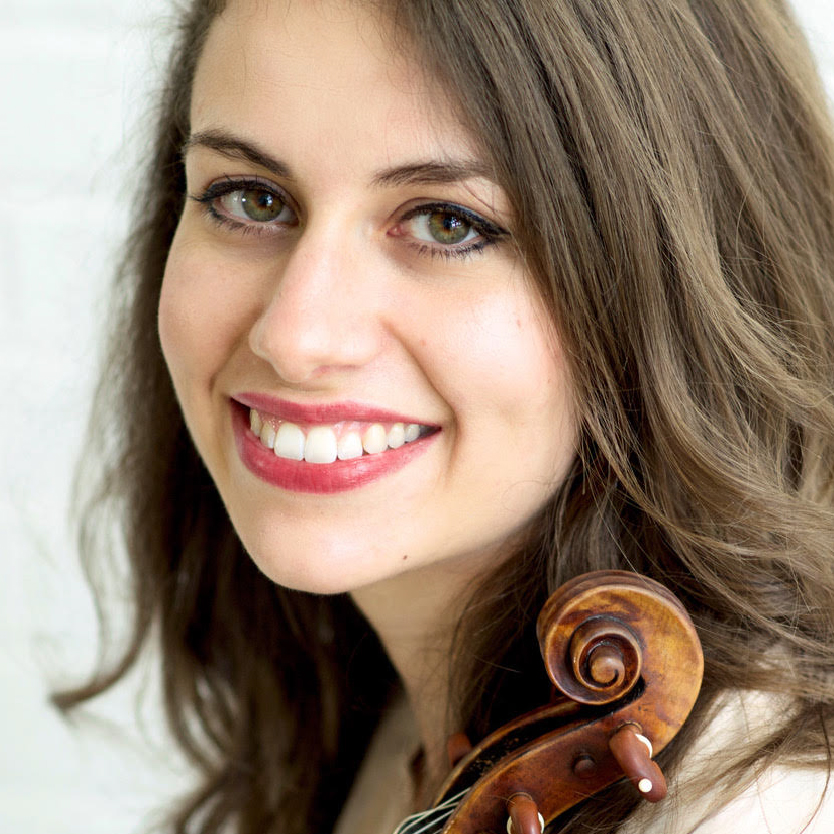 Praised by the Washington Post for her “temperament and clear musical purpose” and “great technical maturity”, violinist Stefani Collins Matsuo is emerging as one of today’s most promising talents. She was appointed in 2018 as the Associate Concertmaster of the Cincinnati Symphony Orchestra, where she has been a member since 2015. In Cincinnati, Mrs. Matsuo also serves as a co-artistic director of concert:nova, which aims “to transform hearts, minds and communities through thought provoking musical exploration.” Mrs. Matsuo, along with her husband, cellist Hiro Matsuo, co-founded the 2M Duo, which made its international debut in 2017.

In the 2012-2013 season, Mrs. Matsuo made her New York debut in Alice Tully Hall performing the Britten Violin Concerto under the baton of Jeffrey Kahane. She also made her solo recital debut at the Phillips Collection in Washington D.C., and was featured soloist with Greensboro Symphony and Symphony in C. She was winner of 2012 Washington International Competition, as well as winner of the 2012 Juilliard Concerto Competition and top prizewinner of the 2011 Michael Hill International Competition.

She completed her Master’s of Music at The Juilliard School under the tutelage of Sylvia Rosenberg, and has a Bachelor’s degree from Cleveland Institute of Music with Paul Kantor.