Orli Shaham, piano< Back to artists 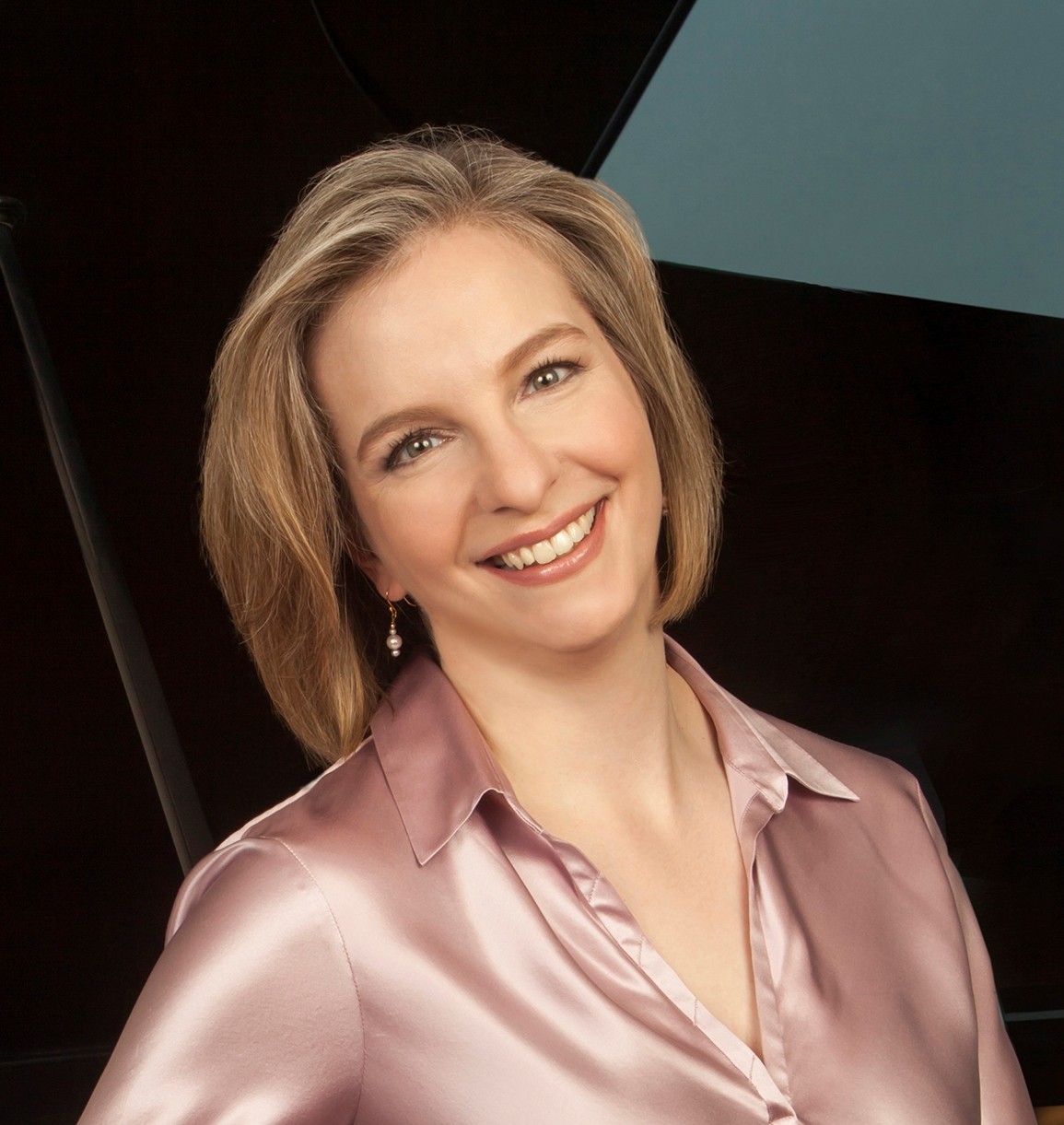 A consummate musician recognized for her grace, subtlety and brilliance, Orli Shaham has established an impressive international reputation as one of today’s most gifted pianists. Hailed by critics on four continents, Ms. Shaham is in demand for her prodigious skills and admired for her interpretations of both standard and modern repertoire. The New York Times called her a “brilliant pianist,” The Chicago Tribune referred to her as “a first-rate Mozartean” in a performance with the Chicago Symphony, and London’s Guardian said Ms. Shaham’s playing at the Proms was “perfection.”

Highlights of Ms. Shaham’s upcoming 2019-20 season include performances with the Rochester Philharmonic (David Danzmayr conducting), National Philharmonic (Piotr Gajewski conducting), and Marin Symphony (Alasdair Neale conducting), and a chamber recital at Chamber Music Fort Worth. She continues to serve as the Artistic Director for Pacific Symphony’s chamber music series in Costa Mesa, California, a position she has held since 2007. She is a featured performer on each of the chamber recitals throughout the series.

In the fall of 2019, Orli Shaham releases a recording on the Canary Classics label of Mozart’s Piano Concertos K.453 and K.491 with the St. Louis Symphony Orchestra, David Robertson conducting. The recording is the first of a multi-year, multi-disc Mozart project for Ms. Shaham. Her other recordings include “Brahms Inspired” and “American Grace” (Canary Classics). Orli Shaham and her brother, the violinist Gil Shaham, have collaborated on several recordings including “Nigunim – Hebrew Melodies”, “Dvorák for Two” on Deutsche Gramophone, an all-Prokofiev disc, and “Mozart in Paris” featuring Mozart’s Six Sonatas, Op. 1.