Eric Kim, cello< Back to artists 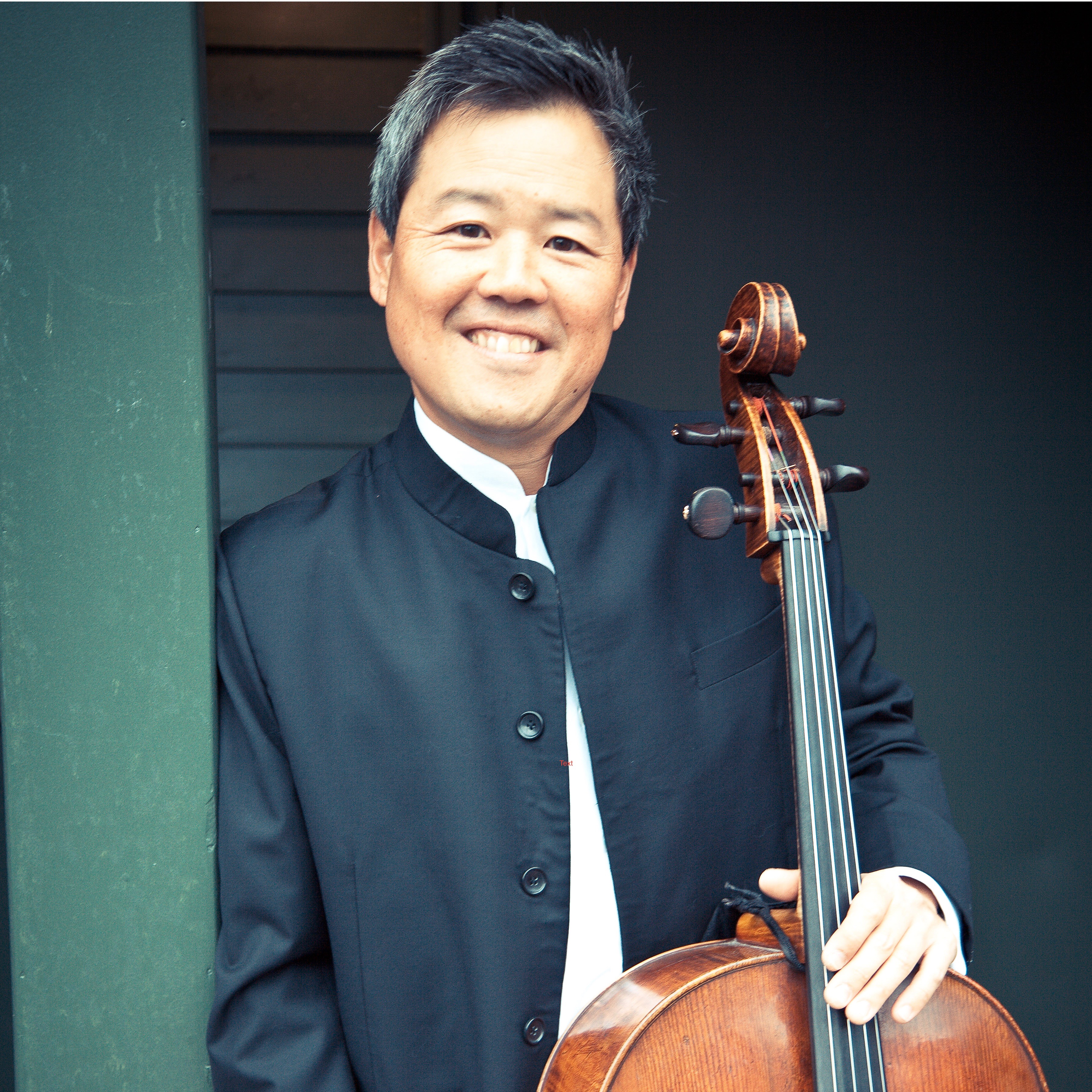 Cellist Eric Kim has a diverse career performing throughout the United States, Europe, South America, and the Middle and Far East as a recitalist, chamber musician, and soloist with orchestra.

He joined the Indiana University Jacobs School of Music as professor of cello at the beginning the 2009-10 academic year.

Having made his solo debut at age 15 with the Chicago Symphony Orchestra, Kim was a featured soloist with the Juilliard Orchestra on its critically acclaimed tour of the Far East and has appeared as soloist with the symphony orchestras of Cincinnati, Denver, and San Diego.

He has collaborated as soloist with such conductors as Zubin Mehta, Sergiu Comissiona, Lawrence Foster, Alan Gilbert, Paavo Jarvi, Gianandrea Noseda, and Stanislaw Skrowaczewski, and has appeared in recital in New York, Chicago, Los Angeles, and San Francisco.

Active as a chamber musician, he has performed with such artists as Emmanuel Ax, Joshua Bell, Yefim Bronfman, Susan Graham, Lynn Harrell, Stephen Hough, Jaime Laredo, Menahem Pressler, and Gil Shaham, as well as collaborating with members of the Emerson, Guarneri, and Orion string quartets.

At the invitation of violinist Pinchas Zukerman, he performed with Zukerman at the festivals of Athens (Greece), Mostly Mozart (N.Y.), Schleswig-Holstein (Germany), and Verbier (Switzerland).

He has participated in several tours with Zukerman to South America and Israel as a member of the Pinchas Zukerman and Friends chamber ensemble. Highlights include chamber music debuts at Carnegie Hall, Boston’s Symphony Hall, and the Kennedy Center for the Performing Arts, performing both Brahms Sextets with Itzhak Perlman, Pinchas Zukerman, and Michael Tree, among others.

Kim can regularly be heard at the festivals of Angel Fire (New Mexico), Aspen, La Jolla, Orcas Island (Wash.), Sangat (India), Santa Fe, and Savannah. He has made several recordings for the RCA, EMI, Telarc, and Koch labels.

As a teacher, he has students in major orchestras throughout the world. He is a regular teacher and performer at the Aspen Music Festival and School as well as the Music Masters Course Japan program held in Yokohama and Tokyo.

Born of Korean parents in New York City, Kim grew up in Illinois, where he began piano studies with his mother at age five. At age 10, he began cello studies with Tanya L. Carey.

He received his Bachelor and Master of Music degrees from the Juilliard School, where he studied with Leonard Rose, Lynn Harrell, and Channing Robbins. Upon graduation, Kim received the first William Schuman Prize, awarded for outstanding leadership and achievement in music.